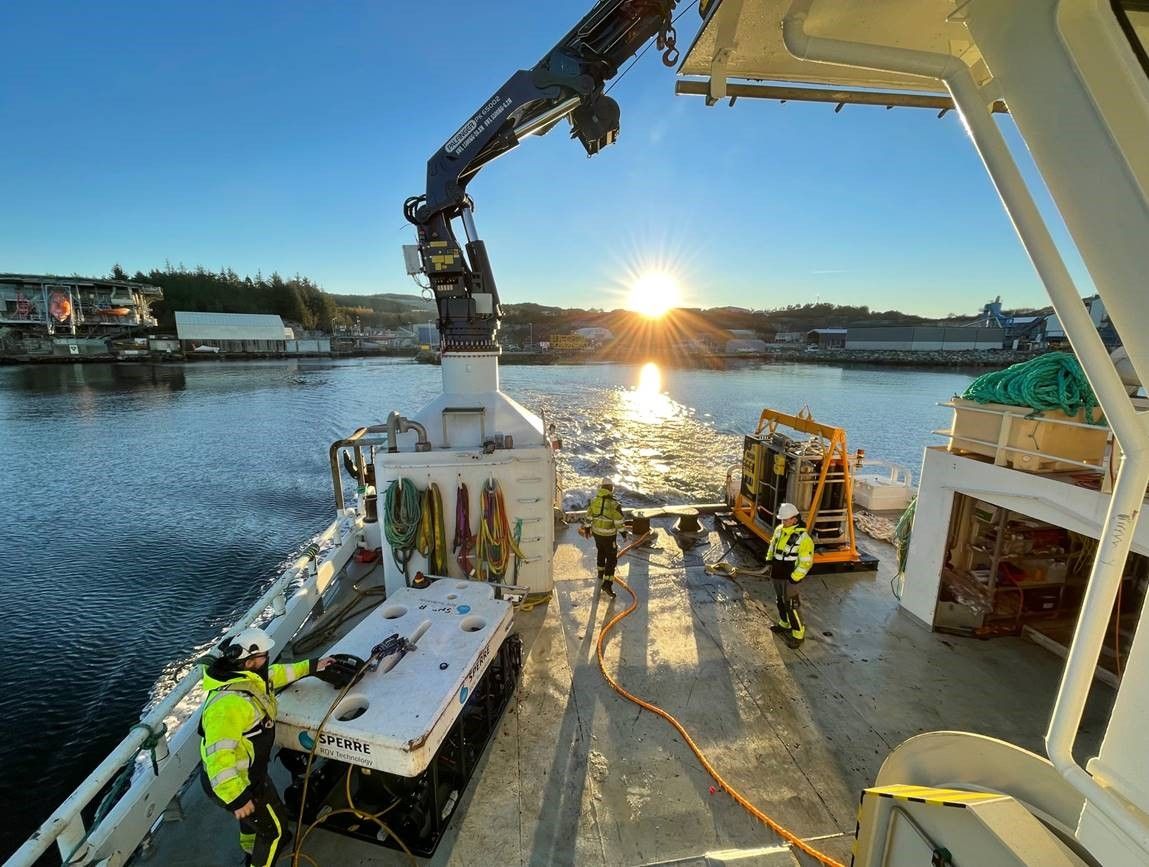 Innova AS and Teledyne Energy System Inc. have partnered to demonstrate how hydrogen can be used for local power of subsea control systems. The demonstration took place at the Norwegian Center for Offshore Education, Tau Autonomy Center in Tau, Norway.

Teledyne’s Subsea Fuel Cell Supercharger® is a hydrogen and oxygen fuel cell electric power source designed to operate on the ocean floor with no connection to the surface. It is inherently load following and provides power on demand. The subsea hydraulic power unit (sHPU) developed by Innova provides control fluids, grease and chemicals for different subsea application at a pressure up to 690 bar.

The demonstration included a well intervention simulation in which the Subsea Supercharger® powered the Innova sHPU. The two systems were integrated and effectively deployed to a depth of 235 meters (770 feet) where a low viscosity fluid was pumped to a pressure of 180 bar (2,600 psi) for 30 minutes, six times a day. The Subsea Supercharger® seamlessly transitioned from “Sleep-mode” to “On” in response to power demands from the sHPU as it repeatedly cycled on and off.

The demonstration allows technology gaps to be closed by integrating advanced technology in realistic application and under actual operating conditions. The system was designed to provide the offshore oil and gas community with an environmentally responsible backup power alternative for failing umbilical power sources as well as untethered power for green field development or brown field sustainment.